Being host to the great migration of wildebeest and zebra, Kenya boasts the world renowned Masai Mara national Park. This is one of the areas one may be lucky enough to witness a great crossing of the Mara river by the migrating mass of herbivores. The Mara river has some of the largest Nile crocodiles lurking in its brown water, and the tension can be felt as the herds of wildebeest and zebra edge each other on to begin crossing the gauntlet.
Amboseli is another iconic park not to be missed while visiting the region. This animal haven is created by the melting ice cap of Kilimanjaro which forms a marsh at the base of the mountain. Here one will witness large herds of elephant moving in and out of the park in search of water, all the while being shadowed by the magnificent Mount Kilimanjaro.
During the heat of the busy season, it is ideal to rather be in one of the surrounding conservancy areas and not in one of the bustling parks itself. This is where Chase Africa Safaris will be able to assist in ensuring you are in a prime conservancy during the right time of year, giving you the highest chance to witness crossings, while at the same time staying in an exclusive area with great game viewing.

Have a look at some of our favourite lodges and camps 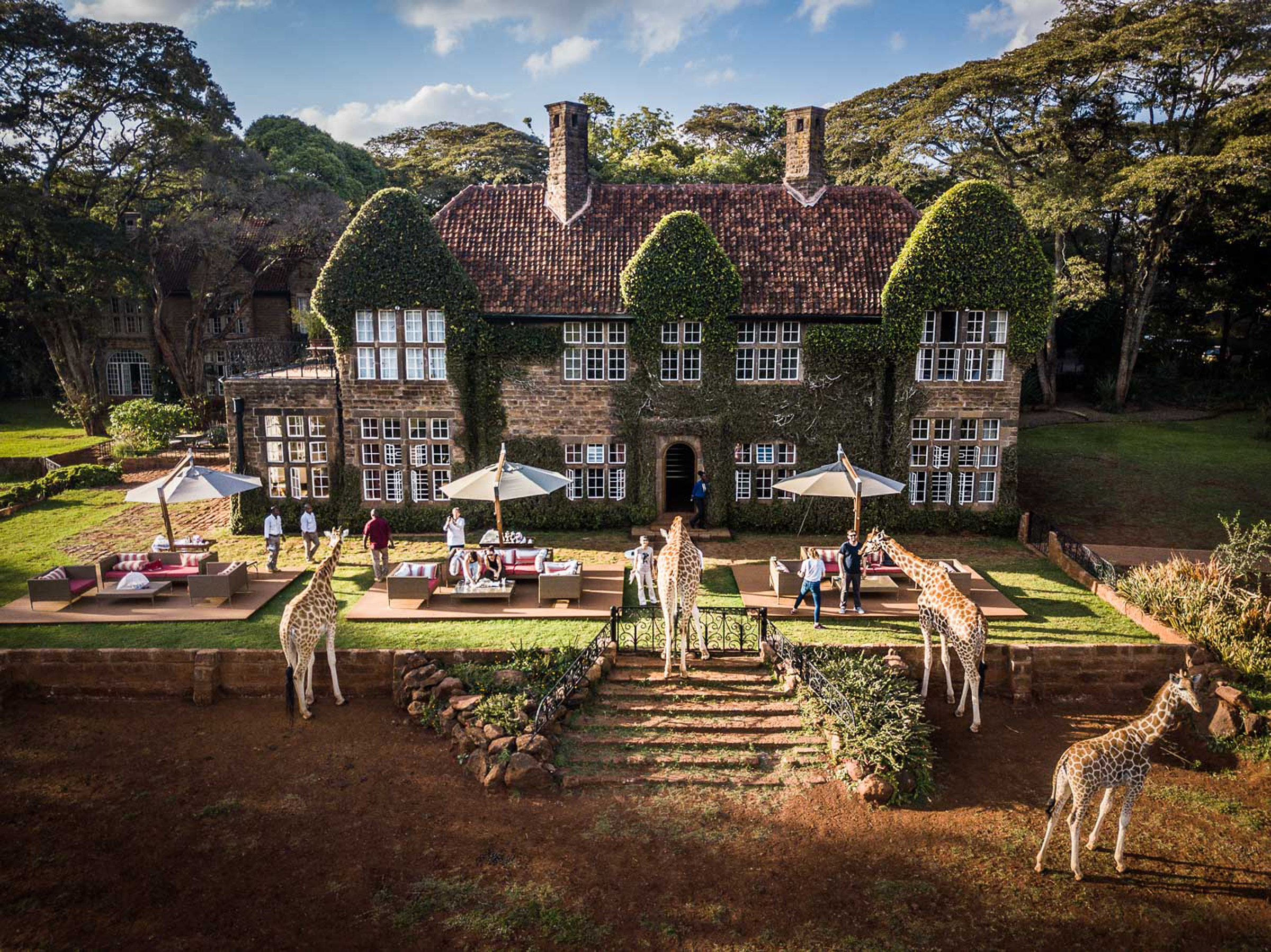 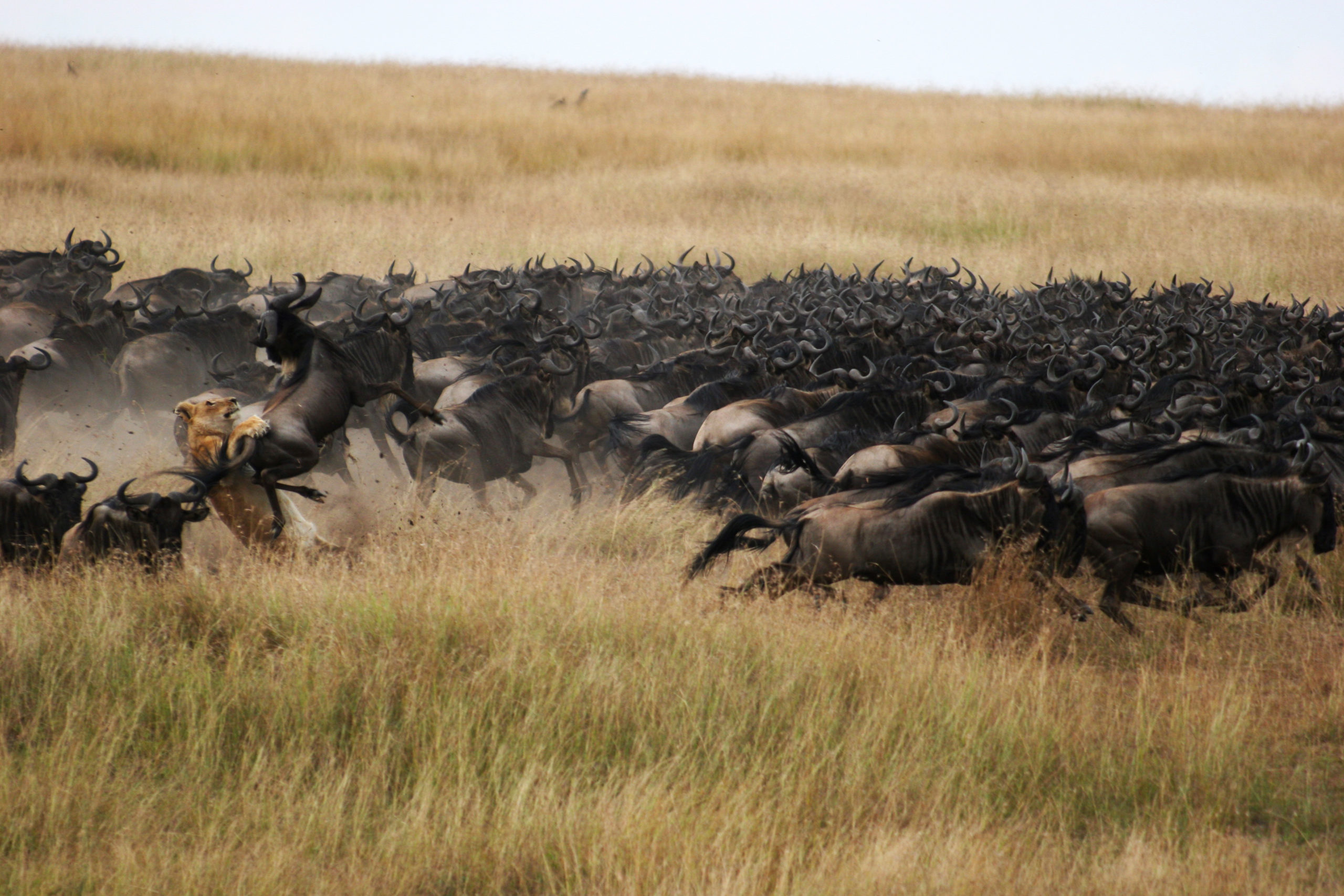 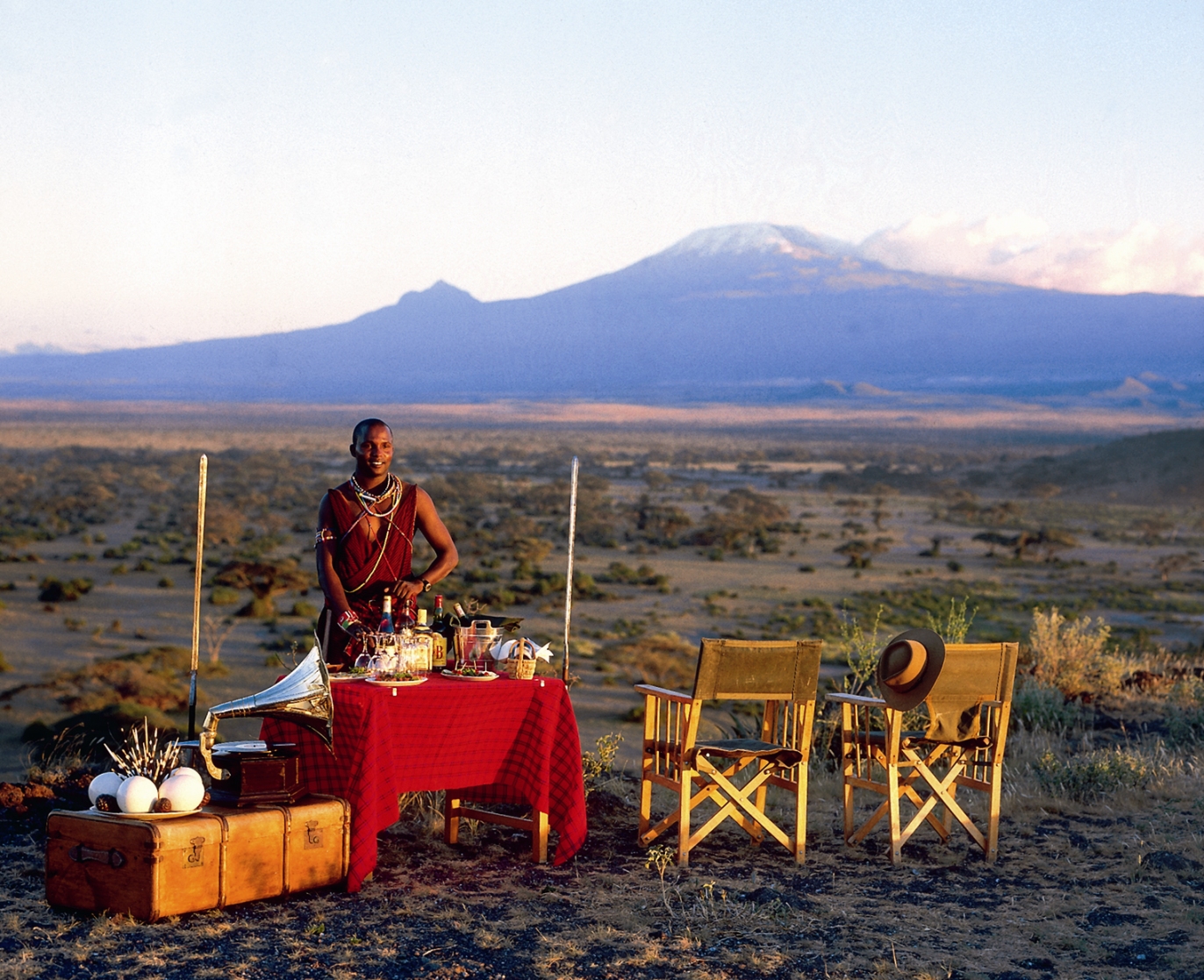 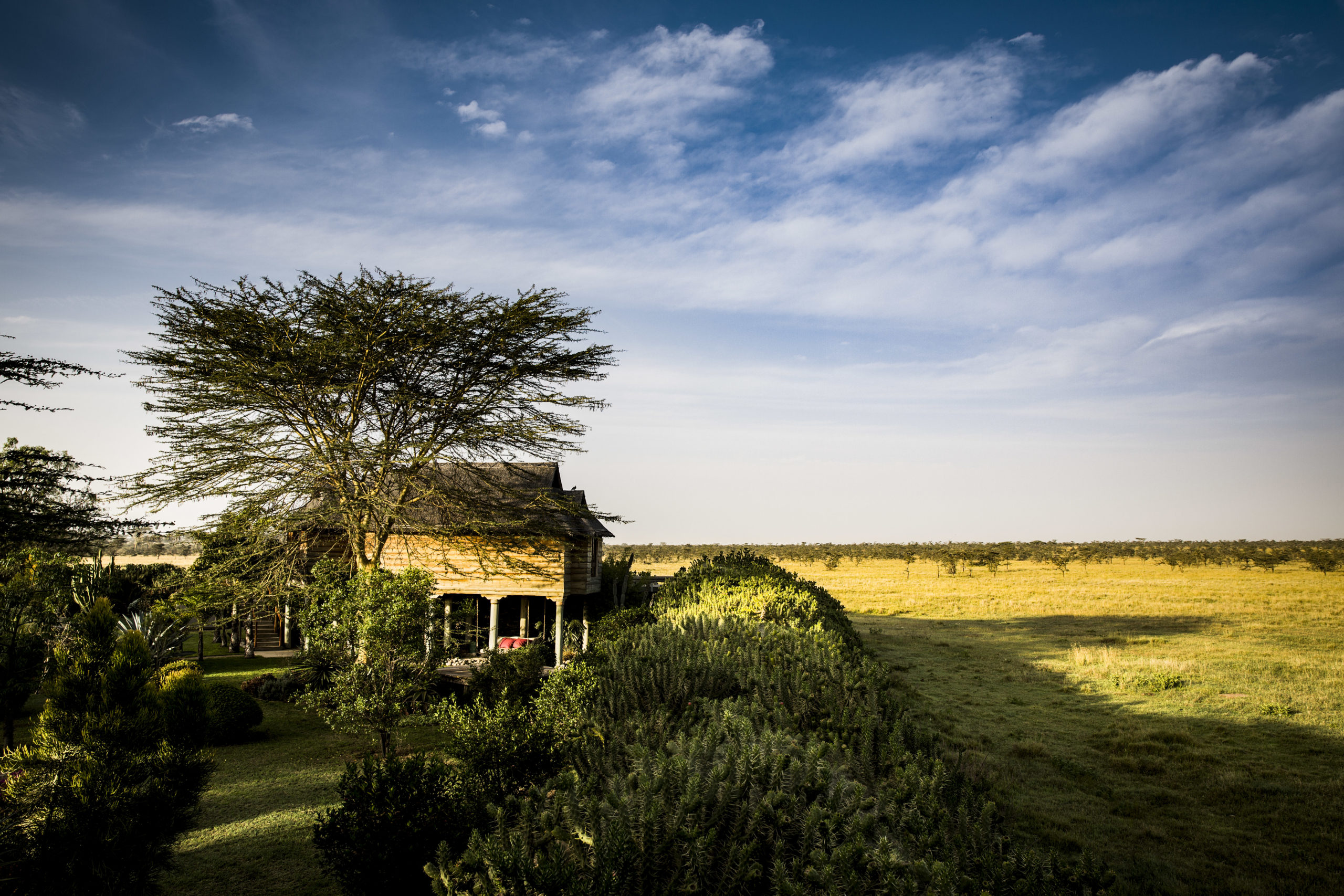